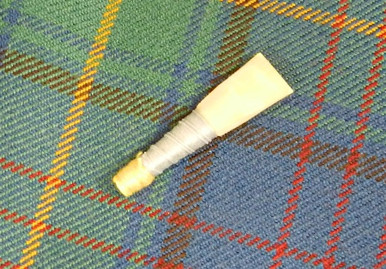 G1 Reeds are very popular with competitive bands.  Check out the following Grade 1 bands who are playing these reeds:

G1 PLATINUM reeds produce more resonance and clarity,  particularly on the top hand. G1 PLATINUM  also has a sharper high A which suits an even wider range of chanters, such as the Sinclair and Naill. It locks in perfectly with your drones producing a lovely balance and TRUE SOUND. G1 PLATINUM sets new standards in reed making!

Why not try them out in your band?

Check out the sound of the G1 reed as played by Inverary & District in the video below: